Each week Italian newspaper Gazzetta dello Sport pick out a selection of the best performers from around European football, ignoring their own Serie A.

It’s not often a Crystal Palace player makes his way into Gazzetta’s European Team of the Week but today Wayne Hennessey finds himself there.

The 29 year old Wales international performed well for Crystal Palace against Everton but was unable to keep a clean sheet, with Seamus Coleman scoring the winning goal for Ronald Koeman’s side.

The recognition will be nice for Hennessey, but he’d rather have had three points, with Crystal Palace finding themselves in the relegation zone.

On a positional note, Hennessey has had to battle with Steve Mandanda for the number one spot at Palace.

There’s been suggestions former Marseille goalkeeper Mandanda hasn’t settled well in London, and whilst a January move is almost out of the question, the Frenchman may look elsewhere at the end of the season. 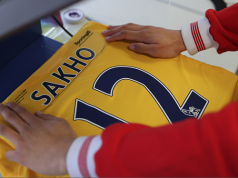 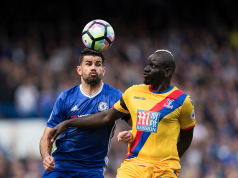