It’s claimed the Ligue 1 outfit are in the market for a left-back as their manager, Rudi Garcia, wants to strengthening that position as soon as possible.

The Spaniard’s contract with the Reds runs down after the end of the season and, according to several claims, he’s already decided against signing an extension at Anfield.

Marseille sporting director Andoni Zubizarreta sat down for an interview with L’Equipe and was asked about his side’s reported interest in Moreno.

He said, “I know him very well from his time at Sevilla. Normally, it’s not our market, then there may be circumstances that open up possibilities, it’s interesting, but it’s also interesting for Sevilla, who are looking for a left-back.” 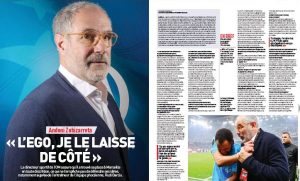 Jurgen Klopp has preferred Andrew Robertson ahead of the former Sevilla man and the latter’s first team appearances have been limited.

Reports in Spain have suggested that his dream is to return to Sevilla, while they also claim that Atletico Madrid and Arsenal are looking at the option of signing him. 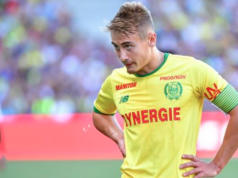 “Only signature missing” – Birmingham City player closing in on exit,...