Chelsea are in the race to sign Barcelona’s Miralem Pjanić, according to various reports coming out of Spain.

The midfielder was restricted to six starts in the league and was on the pitch for 623 minutes across 19 league matches this term.

On Sunday, he took on Twitter to claim his debut season in Spain has left him with a ‘bitter taste’ and added he’s still seeking answers to some questions.

Mundo Deportivo now state the 31-year-old has ‘several offers to leave’ the Camp Nou this summer.

According to the newspaper, the Bosnia and Herzegovina international has offers from Chelsea, Paris Saint-Germain and Bayern Munich. 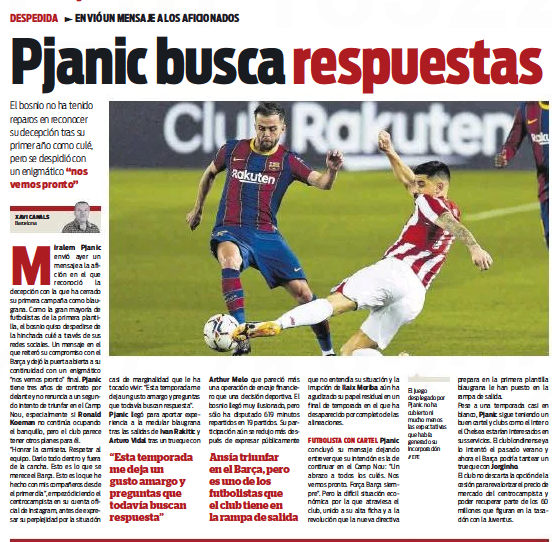 Pjanić’s intention is to continue and succeed with the La Liga side, but he will be the ‘first to ask to leave’ if Ronald Koeman is still the club’s manager next season.

Over at Sport, they state the ex-Juventus star still has suitors even though he endured a difficult campaign with Barca. 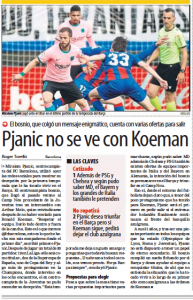 It’s claimed Thomas Tuchel’s side and Inter Milan ‘would be interested’ in the player.

Prior to joining the Spanish giants, Chelsea wanted to take the Bosnian and now Barca ‘could try’ for a swap deal involving Pjanić and Jorginho.

It’s not the first time this has been claimed, and it still seems highly optimistic from Pjanić’s perspective, and also that of Barcelona.