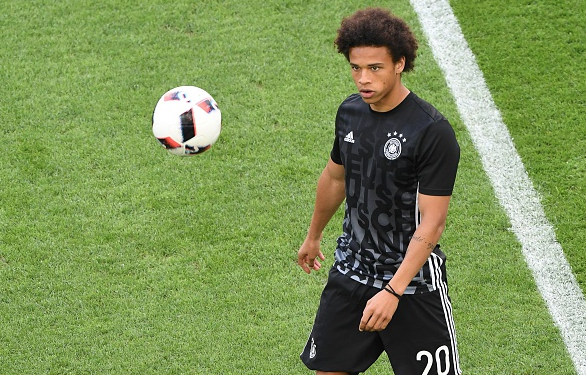 The 20-year-old is reportedly keen on signing for Manchester City, but the Premier League club would apparently have to pay €50m for his services.

Amid the Manchester City reports, Schalke’s sporting director Christian Heidel has confirmed to SportBild that Sane wants to leave the club: “Leroy Sané has expressed a desire to leave the club this summer. We have to accept.”

Heidel also confirmed an English club are interested in signing him, but the club are ‘not in final negotiations’ yet. He didn’t name the club, but the widespread assumption must be that it’s Manchester City.

It is reported Sane’s release clause of €37m can be activated next summer, so the Bundesliga side might be interested in selling him for a bigger transfer fee this summer.

There are also reports in the German newspaper Bild suggesting Manchester City are on the verge of completing a €50m deal for Sane, and he is expected to sign a four-year contract.