Not one of the English clubs who watch matches in the country the most, they did have a spell just under a year ago of watching Sporting. That led to rather serious Portuguese claims of a possible transfer for Tobias Figueiredo.

However, Leeds United were said not to be content with Sporting’s terms and the defender moved to Nottingham Forest instead.

Since then the visits from club officials have been rare. Liga NOS clubs publish lists of ‘spies’ attending games and Leeds aren’t often on them.

That’s been different over the past week. At the least the Championship club have watched Porto twice and Benfica once.

The first two visits were watching European matches and then on Saturday they had someone at the match between Porto and SC Braga, reports A Bola. 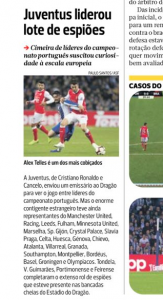 Marcelo Bielsa’s spies were joined by others from clubs including Manchester United, Fulham, Marseille, Juventus, Crystal Palace, Villarreal and Genoa.

A Bola don’t claim to know who Leeds are watching, and right now it feels like a general plan of identifying targets in Portugal. 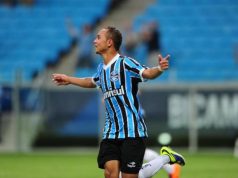