Over the past few days, there’s been a lot of talk about Wolverhampton’s interest in Dejan Kulusevksi.

The Atalanta youngster, currently on loan at Parma, is having a great time in Serie A so far, scoring two goals and picking up five assists in 11 games, and this has attracted a lot of attention.

Wolves are reportedly be chasing him, with claims going as far as saying they were ‘pushing ahead of Arsenal’ with a €15m being planned.

However, don’t count Unai Emery’s side out of the race yet, as Gazzetta dello Sport claim they are ‘at the front’ of the group of interested sides, dating back to last summer.

This all comes as part of an article about Inter’s interest in the Serbian, as they explain Atalanta value their prized jewel at around €30m. 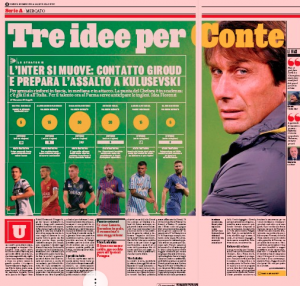 It’s said the Serie A side could ‘accelerate’ to beat the competition for the versatile forward, who is ‘destined to dominate over the next few years’.

If €30m is all they want, then even Arsenal, who shelled out double that (and some more) for Nicolas Pépé in the summer, can afford him.

But considering he is on loan until the end of the season, any transfer will likely have to wait until the summer. 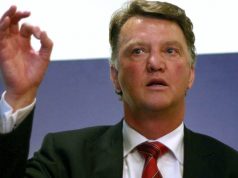