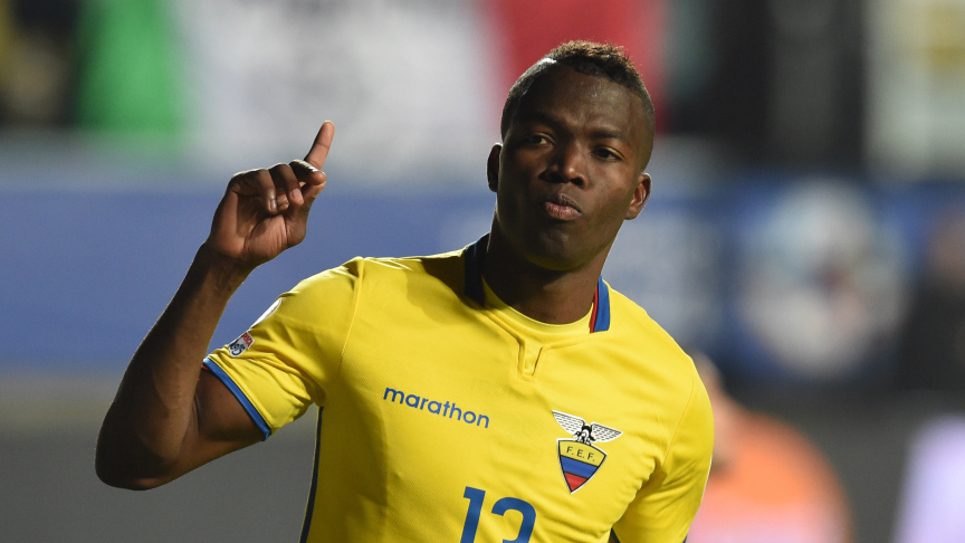 Lazio have reportedly made a bid for Enner Valencia from West Ham.

According to Monday’s edition of Tuttosport, the Italian side have offered €3m for a season long loan. If the attacker plays for more than 50% of the club’s games, then they will pay West Ham €10m for a permanent transfer.

As far as loan clauses go in Italy, that’s a pretty straightforward one.

Valencia signed for the Hammers from Pachuca in 2014 for £12.75m. He has scored 10 goals in 61 appearances for the London side.

Tuttosport say the negotiations are still continuing, but don’t give any indication whether West Ham are keen to accept it or not.

Lazio’s interest in the Ecuadorian player has been much covered in Italy, with many outlets reporting similar fees. We thought the club may give up on the transfer after the manager Marcelo Bielsa resigned, but it seems that the move is still on.