Tottenham being credited with serious interest in Ante Rebic is catching attention in Germany, England, Croatia… and Italy.

Spurs being keen on Rebic has been reported in several places, but it was SportBild who launched the most recent claims. Rebic is at the World Cup with Croatia and and has been doing well, which has seen his price continually rise in the German media.

The Tuscany newspaper believes Tottenham and Borussia Dortmund have been interested ‘for some time’, and they probably know about the Spurs interest because the club were said to be keen before Rebic signed for Fiorentina.

Rebic moved to the Serie A club in 2013 but struggled to excel and ended up on loan at Frankfurt with the club having an option to sign him permanently for a small fee. 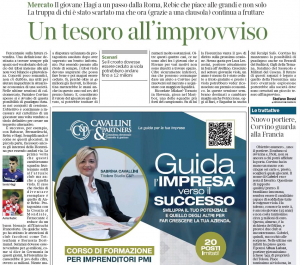 Corriere Fiorentino reports that a long standing plan of Fiorentina’s has been to secure a percentage of a future sale.

The club were smart in talks over Rebic, and it’s reported that if he moved to Tottenham for €40m, then La Viola would be due 30% = €12m.

That’s a big chunk out of the fee and potentially makes Rebic more expensive than he would otherwise be.