In the past few days, we’ve been covering some stories from the Portuguese press explaining several Sporting players want to leave the club, as things don’t look very good there.

The squad first fell out with club president Bruno de Carvalho, and on Sunday night, club captain Rui Patrício got in a quarrel with fans in the Alvalade stadium’s garage.

Now things got worse this Tuesday, much worse. As reported by O Jogo, around fifty hooded man somehow got access to the locker room of Sporting’s training centre.

The newspaper reports that ‘several players have been beaten up, with Bas Dost, Misic and Rodrigo Battaglia between them. Physiotherapist Mario Monteiro and assistant Raul José were victims as well.’ 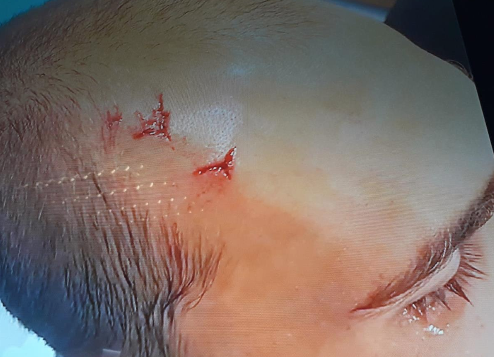 It’s worth recalling that Jorge Jesus was suspended by president Bruno de Carvalho on Monday night. He’ll be back on the bench for the cup on Sunday, and this kind of behaviour regarding suspensions is all too familar with Bruno.

Record, well known for making big coverage of Sporting, have seen their site go down such is the interest. 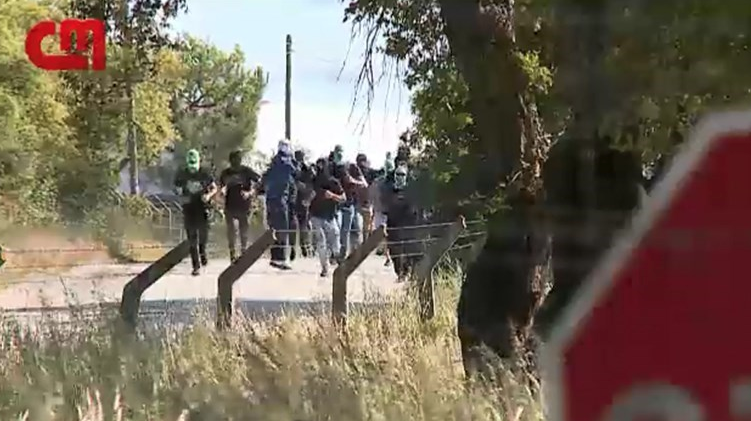 An image of Bas Dost with a head wound is across Portuguese sporting publications and social media, with the insinuation the Dutch striker suffered the injury during the trouble.

Correio de Manha are carrying images of masked men invading the club’s facilities, and say that not only were players and staff ‘beaten’, but facilities were also damaged.