The right-back first arrived in Europe in 2019 and was co-owned by the La Liga side and Real Betis for the last two seasons.

The Catalan club exercised the option to buy him earlier in June and he made three appearances for Barca in August, before he was sold to Spurs. This deal was seen as a major success in the summer window for Barcelona.

Mundo Deportivo have published a detailed interview with Ronald Koeman and during the course of the discussion, the Dutchman was quizzed about his decision to sanction Emerson’s sale to the north London club.

“We learned about Tottenham’s interest a few days before and then the offer came on the table. Knowing that there are players who can act in that position, again it is a help to the club to earn money,” the manager said. 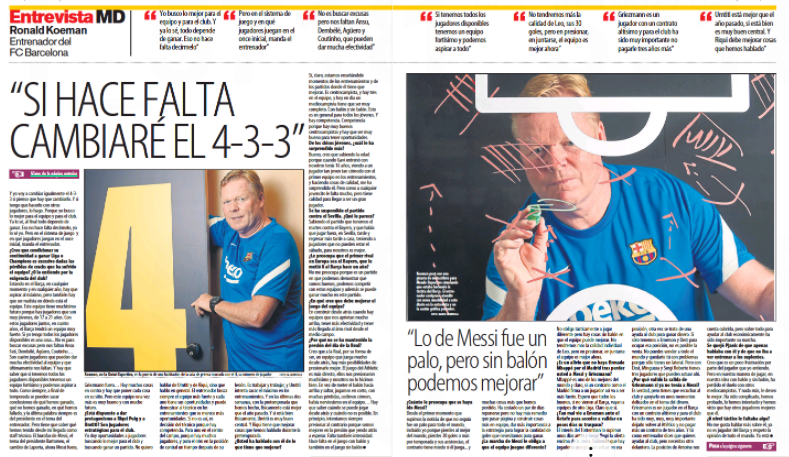 “If we only have Emerson and Dest to fill that position, no sale is possible. You can’t sell everyone and have problems yourself because you only have one right-back. But with Dest, Mingueza and Sergi Roberto you have three players who can act there.”

Sport have also interviewed the former Everton manager, where he revealed additional details that convinced him and Barcelona to allow the Brazilian to join Spurs. Koeman made these claims when asked if he considers himself as a ‘club man’.

“Yes, above all I consider myself a club man. I have always believed that I have a duty to help the club where I am, looking for ways to improve the team without compromising the good of the entity,” Koeman explained.

“Of course, what is happening at Barça in recent times is something very special. Everything has happened to me!

“The first day I arrived [in 2020], Messi wanted to go, with the famous burofax; then the delicate economic situation of the club, also the motion of censure and the resignation of Bartomeu and the board. Many problems. It has not been easy. An example that I want to help the club has been the decision made with Emerson.” 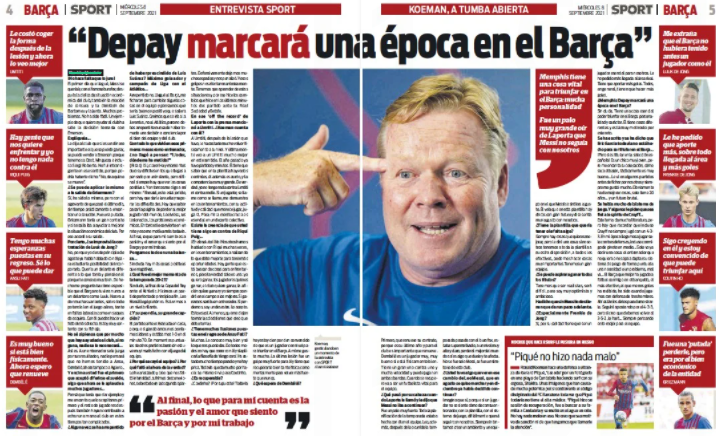 When pressed to explain Emerson’s move to Tottenham, Koeman said: “I told the club that if it is important that we can make money, then Emerson can be sold because we have Dest, Mingueza and even Sergi Roberto. I was not uncompromising in that sense, because I could have told you: ‘No, he doesn’t move from here’.”