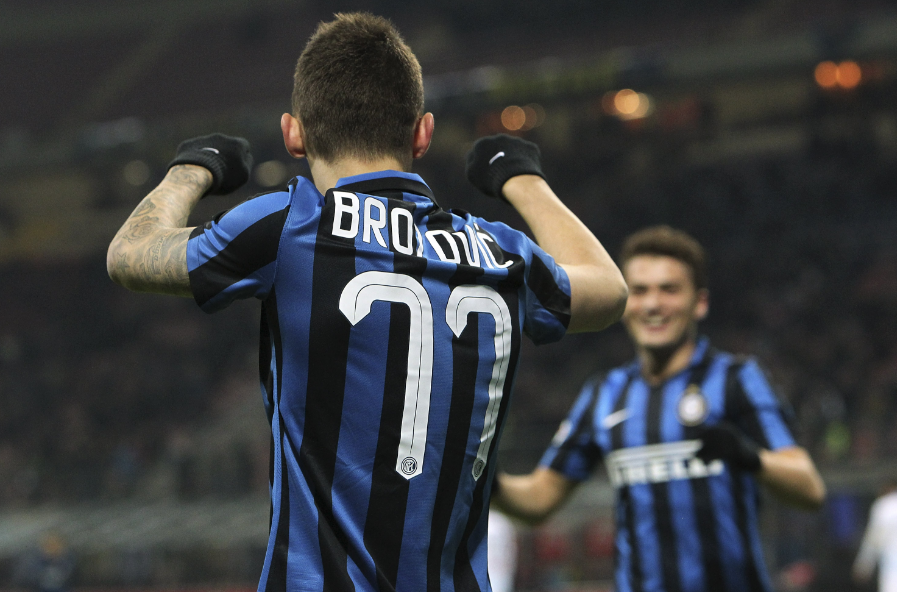 Liverpool are interested in the Inter Milan duo Gary Medel and Marcelo Brozovic, according to Monday’s edition of Corriere Dello Sport.

Both of them are part of a list of Inter players who could be leaving this summer, but the Italian side haven’t received any official offers yet.

Medel had a short spell at Cardiff City during the 2013/14 season after signing from Sevilla, but lasted only an year at the Welsh club before being sold to Inter for €8m.

The defensive midfielder played all the games of Chile’s victorious campaigns in the last two editions of Copa America.

Brozović seems to be a more difficult signing, since Inter have just bought him for €5m after a one-and-a-half-year loan.

The former Dinamo Zagreb player 35 made appearances this season, and was heavily linked to a Chelsea move earlier this year, but the rumors have gone quiet for a while.

Corriere’s story doesn’t mention how much would Liverpool pay for each player, and as we said, it’s really a list of athletes who could be leaving the club. It really sounds like a weak rumour, and only time will tell if the interest becomes serious.