If he had been tied to a club, Sagna would have returned to preseason training by now, he may have even been in preparation for around 10 days or so, so he’s sneaking a little more holiday out of the situation.

That could be why there’s no rush to find a new home. West Brom and Crystal Palace are both keen to provide that new base, report L’Equipe on Thursday, with the clubs following the situation closely.

West Brom and Crystal Palace have an advantage, because Sagna’s ‘preference’ is to continue in the Premier League. That said, he’s not closing any doors and offers from elsewhere, including Turkey, will be considered.

Galatasaray and Bursaspor are both keen and would both offer big financial packages.

With both clubs back in preseason, West Brom and Crystal Palace would have surely 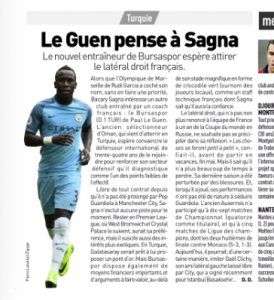 preferred to have had Sagna by now, if indeed the player was set to join them.

Dragging the process out may give Sagna a little more time off work, but if it goes on too long the interest may begin to fade, with clubs looking elsewhere and wanting players to take part in preseason.

Tony Pulis and Frank De Boer will not ideally want to take on a free agent at the end of July who needs to go through the preseason process from the beginning. 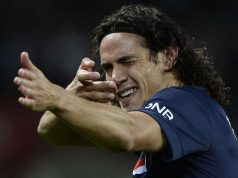