A section of Manchester United fans were disappointed after the Red Devils failed to retain Ander Herrera.

The Spaniard left the Premier League club and joined Paris Saint-Germain in July, where he signed a five-year deal with the Ligue 1 winners.

He was a regular in the starting XI after Ole Gunnar Solskjaer replaced José Mourinho, but lost his place in the final months of his time there. The midfielder’s contract at Old Trafford was set to expire in the summer and in the end, he decided against signing an extension.

Earlier in July, the 29-year-old told Marca that there were ‘differences’ regarding United’s project and his importance in it, which led to his exit. French magazine So Foot have now interviewed Herrera and he was discussing his life at the Parc des Princes.

“I cannot talk about what was happening in previous seasons because I was not there, but since I’m here, what I see is that I’m in a club that thinks only and exclusively about football,” he said. 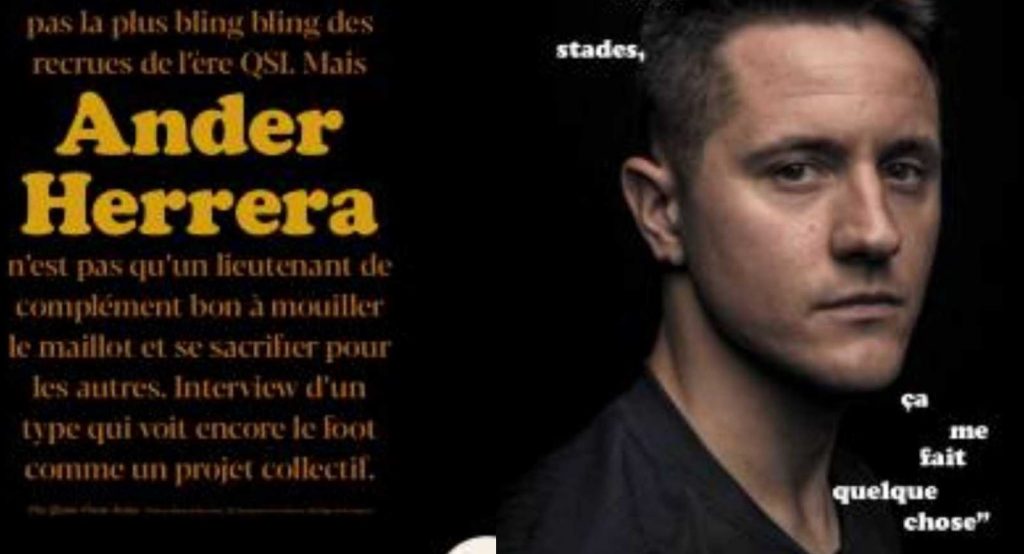 “And I say it sincerely, huh, because sometimes, seen from the outside, PSG can have a glamorous side that can irritate some. But here, we sweat, we train, we work!

Herrera’s comments led to a series of questions thrown at him by So Foot, where he was asked if football was not a priority at Manchester United.

Responding to it, Herrera explained: “I was very happy at that incredible club. I am very grateful to the supporters. Frankly, I was immensely happy in Manchester, but at the club, there were times when I felt that football was not considered the most important thing.”

What was important then?

“I will not say it,” said Herrera.

“That does not come out of my mouth. I don’t know, but football was not the most important thing in Manchester. I do not want to compare, all I know is that here, I feel like I’m breathing football on all sides. And I like it,” the former United midfielder added.

Herrera’s comments could also come across a dig at United executive vice-chairman Ed Woodward, who has been criticised over the years by a large section of fans for prioritising commercial aspects over football.