The Swansea man has been building his way back from a long-term injury this season, electing to head out on loan to Birmingham City in August.

He has made 15 appearances in all competitions for them this season, although he has managed just two starts in the league, with the majority of his football coming in the FA Cup.

It’s a less than ideal situation for the Ecuadorian, who would have been hoping for regular playing time at Birmingham when it wasn’t on offer at Swansea.

Indeed, it seems he has elected to look elsewhere for it, with El Comercio reporting that he is close to returning to his home country with Liga de Quito.

Reports throughout this month have suggested the Ecuadorian side were keen on his signature and it now appears they have got their man.

As a result, a deal is now close to being completed, with both the club and the player confirming that it is a case of ‘defining details’ before he has completed his move to the club.

No financial details of the move are mentioned, but given that Montero’s contract with Swansea expires this summer, it is unlikely there is much, if any, price to pay.

He will find a familiar face at his new, with Antonio Valencia, formerly of Manchester United and a fellow Ecuador international, currently plying his trade there. 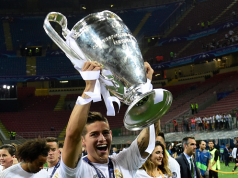 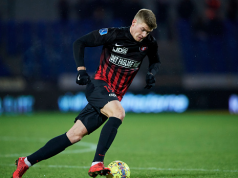 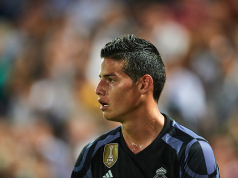 Jorge Mendes could ‘press’ midfielder to join Wolves this summer –...

Crystal Palace player on ‘misunderstanding’ and confusion before moving to Selhurst...