Leicester City made an approach for Flamengo star Gabriel Barbosa, according to reports from Brazil today.

Journalist Jorge Nicola says the Foxes recently got in touch with the striker’s agent to know the chances of a move this summer.

They asked him how much he makes at Flamengo, how much he’d demand to make the transfer and if he’s keen on moving to the Premier League.

The report claims that Gabigol turned down the approach. Still, Leicester City should hold a virtual meeting with his agent in the coming days.

Depending on how the conversation with Gabigol’s agent goes, only then would Leicester City contact Flamengo and talk about the transfer. It’s said the Foxes had been interested in his signing in other transfer windows, and could finally go for him this time.

The striker has a release clause of €60m, but his contract includes another clause requested by Barbosa himself which would allow for a departure at a fee of €32m.

Flamengo signed Gabigol on a permanent transfer from Inter Milan in January this year, and are still paying the fee of €16.5m in several instalments. So even though they wouldn’t like to lose the player now, it’d be quite a good deal if he leaves for twice that amount this summer. 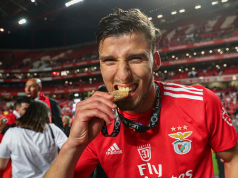 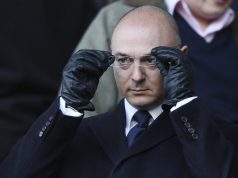