Home Europe What Italian media is saying about Roma and Saudi takeover – Amid...
SHARE

Newcastle United supporters have largely backed their club being taken over by a consortium which links back to Saudi Crown Prince Mohammed bin Salman.

There’s been a huge amount of controversy about the potential purchase, and it’s yet to be given final approval by the powers-that-be.

Thursday evening saw claims from the Daily Star that AS Roma have been in contact with the Saudis, making it clear that they’ll be ready to listen to offers should the Newcastle takeover fail.

With it being claimed that this information has come from ‘Italian sources’, it’s worth checking what’s actually being said in the country’s media.

Friday’s edition of Corriere dello Sport, Rome edition, has an article on James Pallotta’s efforts to sell the Serie A club. They have been the subject of their own takeover process with Friedkin, but there’s been bumps in that road. 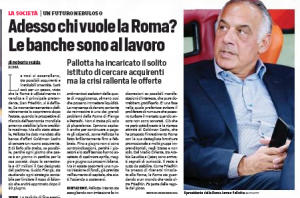 They say Goldman Sachs have been working to find a buyer and complete a sale. This includes the marketing of Roma as a potential purchase, and there’s been ‘signs of curiosity from the Middle East between Saudi Arabia and Qatar’.

Thursday’s edition of Gazzetta dello Sport covered the possibility, but made it clear that should the takeover of Newcastle fail, the Saudis would be likelier to look towards Spain. The balance of cost of club related to revenue doesn’t make Roma an attractive long term purchase.

Roma specific media outlets are also covering the story, and explaining there has been, albeit very tentative, contact with the Saudis in previous years, going back to 2017, but not now.

There’s a suggestion from ForzaRoma that it’s Goldman Sachs who could be pursuing this route, however it’s made clear there’s ‘nothing concrete at the moment’.

For now, this appears to be weak claims being traded between the Italian and English media. 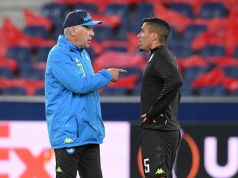 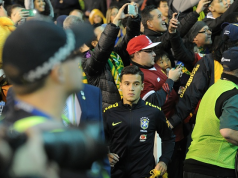 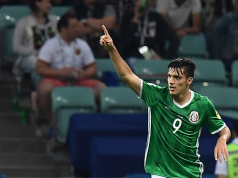