The 23 year old has been linked with a move to Leeds United, and it’s very likely the club in question is the Championship side, say regional newspaper Sydsvenskan.

Today reports emerged in Sweden that Cibicki wasn’t involved in training this morning, which prompted Sydsvenskan to ask Andersson about the player’s absence: “He’s off to meet a club.”

Earlier today we covered a report from Sweden saying Cibicki is expected to be presented as a Leeds United player shortly, after holding talks with the English club.

The Swede yesterday confirmed discussions with Leeds United, and said it would be a dream to play for such a big club.

At the weekend it was reported a four year contact is on the table for the youngster, and the player looks to be on the verge of a move to England. 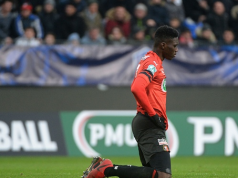 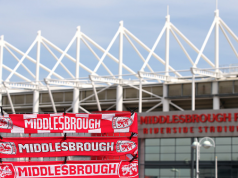