Pontus Dahlberg is yet to make an appearance for Watford since joining them from IFK Göteborg in January 2018.

The goalkeeper made it to the bench in the cup competitions during the 2018/19 season, but wasn’t given an opportunity to get on the pitch, and since then, he has spent the last 18 months out on loan at Dutch club Emmen and Swedish side BK Häcken.

At the end of his temporary stay with the latter in May, the 22-year-old admitted his future is a ‘bit uncertain’.

Ben Foster and Daniel Bachmann were the two regular keepers in the first and second half of last season respectively at Vicarage Road, and with Watford climbing back to the Premier League, it looks difficult for Dahlberg to enjoy regular minutes under Xisco next term. 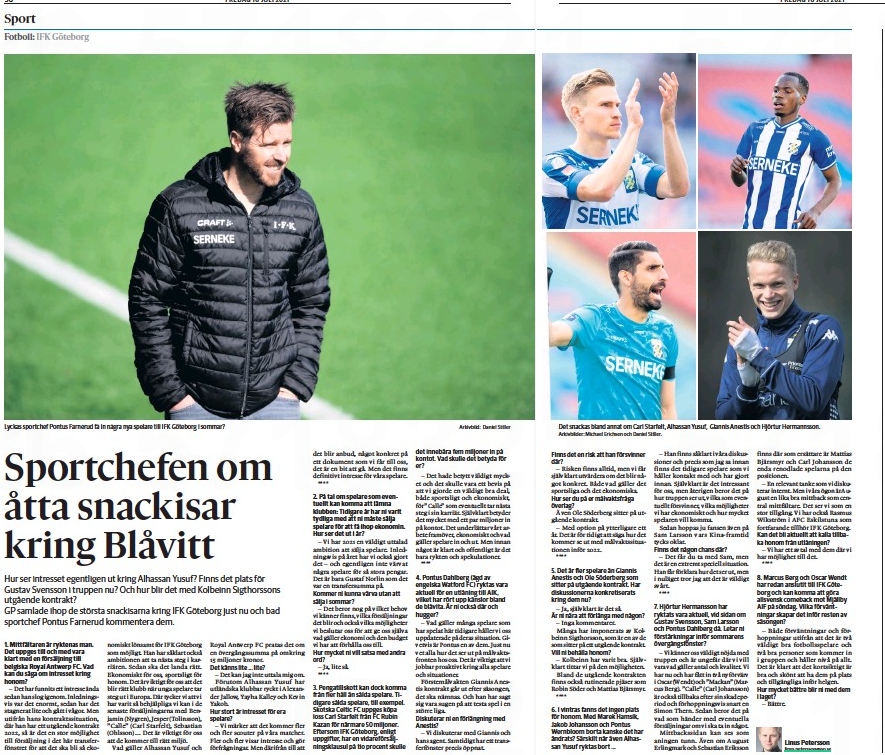 Swedish newspaper Göteborgs-Posten had a long interview with IFK Göteborg sporting director Pontus Farnerud, where the chief was directly quizzed about the recent claims of Dahlberg being linked with AIK and whether IFK were looking to compete with them.

Responding to that, Farnerud said: “As for many players who have played here before, we keep up to date on their situation.”

“Of course, Pontus is one of them. Right now, everyone knows what it looks like on the goalkeeper front with us. It is important that we work proactively around all players and situations.”