Lyon’s Nabil Fekir has explained in an interview to L’Equipe there is “nothing” on a transfer, after recent speculation linking him with a move to Liverpool.

France’s Canal+ and RMC Sport earlier reported that Lyon have agreed a deal with Liverpool to allow their star player Fekir to join the Reds this summer.

“I read that I was already sent everywhere (smile). But as I said, I’m in Lyon, there are two games left and then we’ll see. Anyway, I can guarantee you, for now, there is nothing. The president trusts me and I am very good at Lyon,” Fekir told the French newspaper L’Equipe.

There were reports even suggesting that Fekir has an agreement with Lyon president to leave the club this summer. The player suggested there may be something in that, but nothing concrete: “As with each player when he signs a contract, the president had told me we would discuss the day I would like to leave.”

“There is not a player who says, ‘I’m going to sign for life in a club.’ It’s not like that in this environment. But I do not have any agreement to leave at the end of the season. I’m contracted until June 2020.”

It was reported the Merseyside club will pay a fee of around €70m to take Fekir to Anfield. Former Liverpool manager Gérard Houllier works as an advisor to Lyon president Jean-Michel Aulas, and was reported to have helped Liverpool negotiate a deal with Lyon for Fekir. RMC Sport even went on to suggest the France international’s transfer to the Premier League is “very likely”. 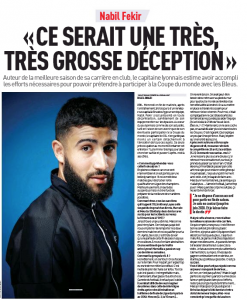 Aulas was quick to rubbish the rumours that Lyon have agreed a fee with Liverpool for Fekir. He did the same with Alexandre Lacazette last summer after confirming Arsenal had made an offer. However, the Lyon president allowed the striker to join the Gunners in the end.

So, there is hope for Liverpool fans and Fekir himself has not said anything about staying at Lyon beyond this seaso. He even stressed “we’ll see” as to what happens after this campaign. 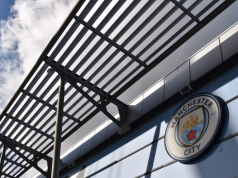