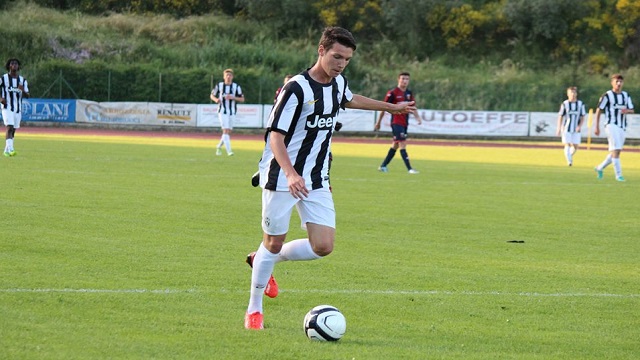 According to claims in the Italian media, Bolton Wanderers are interested in Virtus Entella attacker Héctor Otin. The Spaniard looks surplus to requirements with the Serie B side, and could leave the club this summer.

TMW have reported Otin has travelled to England, ahead of a possible move to Bolton. It’s claimed the Championship side have offered the 21 year old a trial after suggestions he could leave Virtus Entella.

Bolton were promoted to the Championship last season, and have already brought in Sammy Ameobi, Will Buckley, Stephen Darby and Mark Little this summer, as they look to consolidate their place in the second tier.

Otin signed for Virtus Entella in 2015, but has played just six times for the senior team since arriving at the Italian club. Last season he had loan spells with Reggiana and Gubbio before returning to his parent club at the end of last season.

The winger is a former Spain youth international, and he’s also had a spell with Juventus U19s.