Despite journalists having to go out of their way to disprove stories emerging in England about Leroy Sané and his potential Manchester City exit, there is one resounding agreement: Bayern Munich still want to sign him.

The player’s injury delayed their plans somewhat, but with him now back in training, the stories are now reemerging slowly.

In fact, for Swiss journalist Marcel Reif, who was a commentator for many years on Sky Deutschland, there isn’t a doubt left in his mind about what will happen in the summer.

The 70-year-old, who now has a new show with Bild called ‘Reif ist Live’, talked about many aspects of Bayern Munich, including their interest in the Manchester City forward.

About the 24-year-old, he said, relayed by Bild: “For me, Sané and Bayern is done. They agree, and if a player wants to go away like this, Guardiola won’t keep him, no matter what. Sané is a Bayern player in the summer”.

Some bold claims from Reif here, as there is, of course, no guarantee, as things stand, the German international will make the move.

It will be interesting to see how often Pep Guardiola turns to the forward during the second half of the season once he gets his match fitness back, or if he’ll be happy to let him sit the rest of the campaign out knowing he has his mind set on a move to Bavaria. 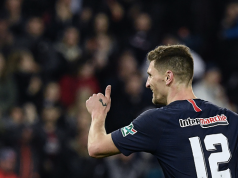 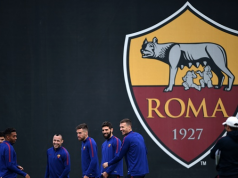