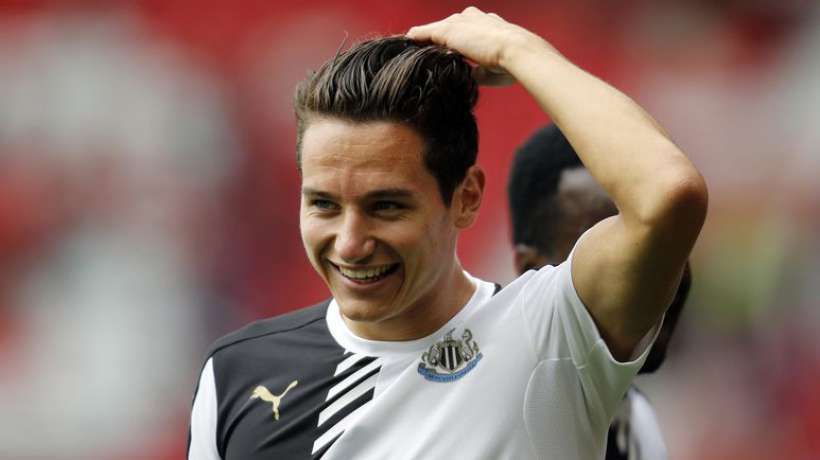 Florian Thauvin signed for Newcastle at the start of the last season, and was sent back to Marseill on loan six months later. With Newcastle getting relegated to the Championship, Thauvin isn’t keen on going back to the club and giving it another shot.

A loan deal to Marseille looks very likely, whilst Lazio are also interested in the Frenchman. The French media had been saying Marseille simply couldn’t get the finances together for a deal, but the will is certainly there.

According to French newspaper L’Equipe, Thauvin is ready to take a wage cut to sign for Marseille this week, but Newcastle want to sell him permanently. It is reported Lazio are still interested in Thauvin, and a deal before the end of this week looks unlikely.

Yesterday, L’Equipe reported Vincent Labrune met Thauvin’s representatives on Thursday to hold negotiations, and to get a deal done. It’s worth pointing out Thauvin took a wage cut to sign for Marseille in January, and the player is willing to do it again.