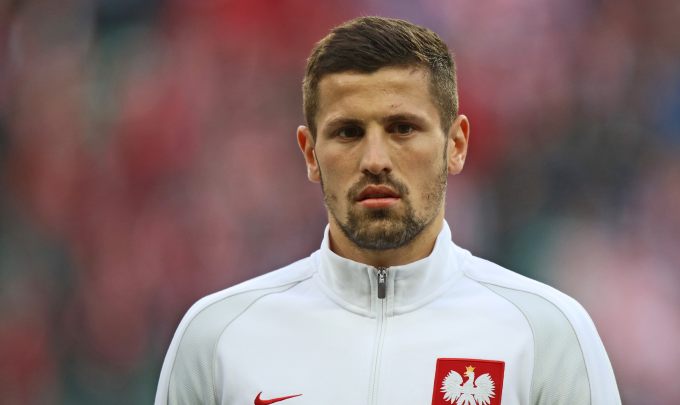 Hellas Verona winger Paweł Wszolek is close to signing for Queens Park Rangers, according to claims in the Italian media. The 24-year-old has been linked with a move to the Championship side in recent days, and it now seems the deal will go through before tonight’s deadline.

Calciomercato have revealed Wszolek is on the verge of joining QPR on loan following Verona’s relegation to Serie B last season. A number of players have jumped ship since the Italian side were relegated from Serie A, and it looks like the Poland international will be next.

Wszoek has been away with the Poland national team, but he’s been given permission to travel to England to have his medical ahead of his proposed move. Once the deal has been completed the attacker will return to Poland’s training camp as they prepare for their next game against Kazakhstan.