Earlier today, we covered claims made by La Dernière Heure that Albert Sambi Lokonga is ‘closer than ever’ to signing for Arsenal.

Anderlecht have a six-day preseason training camp scheduled in Alkmaar, starting from today, and DH even stated the midfielder would likely be left out of the squad.

Lokonga’s move to the join the Gunners is getting closer and it’s reported across various Belgian newspapers today.

Het Belang van Limburg explain the Jupiler Pro League side’s midfield will look different next season and one of the reasons for that is the 21-year-old’s impending exit.

It’s claimed Lokonga’s ‘million-dollar transfer’ to Arsenal is about to be completed once a ‘few details’ are sorted out. 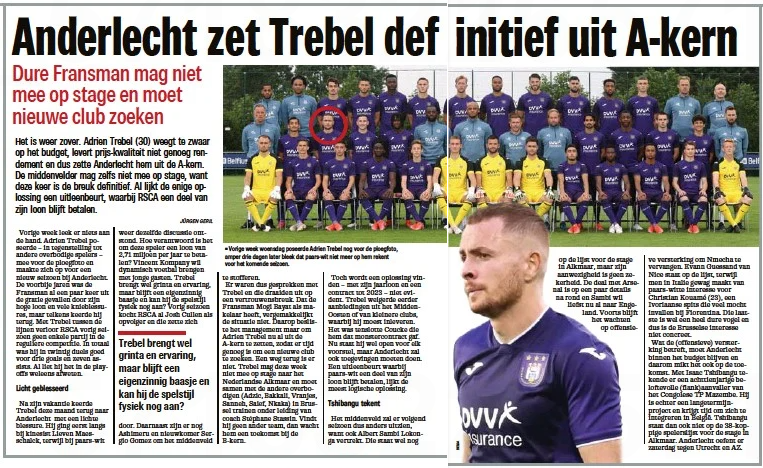 These claims are reported by Het Nieuwsblad and Gazet van Antwerpen, and they further add the player is included in the list to travel to Alkmaar.

The Belgian’s presence, however, at the preseason camp is ‘not a certainty’ because his move to north London has been ‘completed except for a few details’.

Lokonga, for his part, wants to go to England ‘as soon as possible’.

According to Walfoot, Vincent Kompany included his compatriot in the list of players to travel to the Netherlands, but Lokonga has ‘not left with the group to Alkmaar’ as a ‘deal is imminent’ with Arsenal. 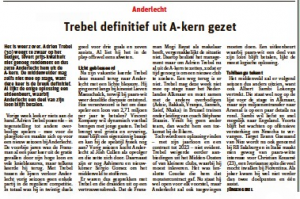 Having already agreed personal terms with Arteta’s side, the player is waiting to travel to London to make his transfer official.