Chelsea have been pushed forward as an option for Ivan Perišić as there is still no clarity over his future at Inter Milan.

The 33-year-old’s contract expires on June 30th, and his agent visited the Serie A side’s headquarters on Monday to discuss his client’s future at the San Siro.

Corriere della Sera on Tuesday state the representative informed the Nerazzurri that his client has received ‘important proposals from abroad’. Chelsea get a mention and it’s said they are ‘in pole’ to take the player.

Simone Inzaghi’s side improved their offer to €5m plus bonuses and it could come up to €6m annually. If the Croatia international were to refuse to sign an extension, then they will look to bring in a replacement for him this summer. 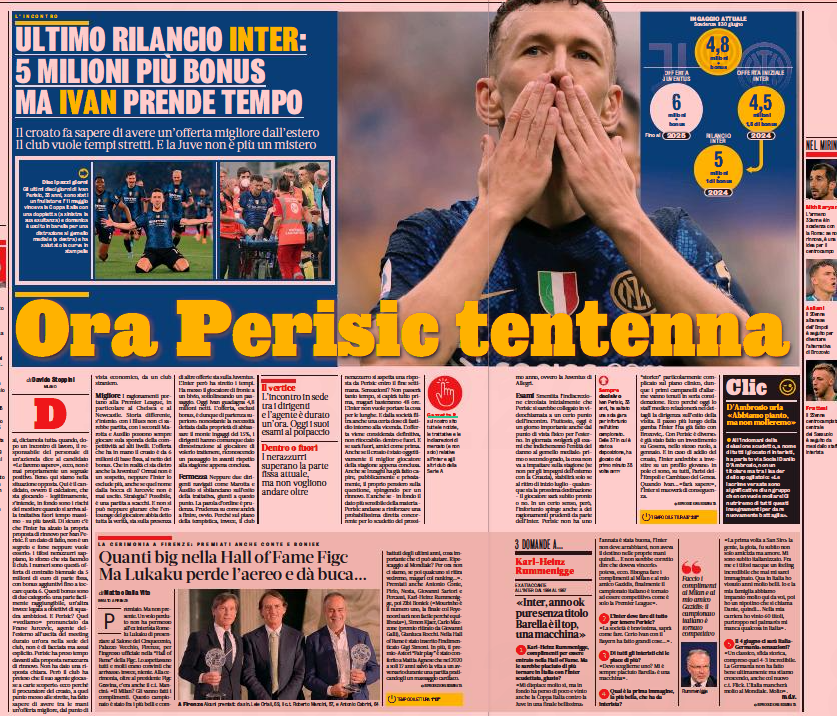 Inter even asked the latter to ‘play his cards open’ and that is when Jurcevic informed them about having a better offer in his hands from abroad. The newspaper states this proposal could have come from either Chelsea and Newcastle United.

The Italian club’s leaders can use the sporting reasons to keep the wingback away from the Magpies. However, if it has come from the west London club, then they are ‘no match’ for the Blues. 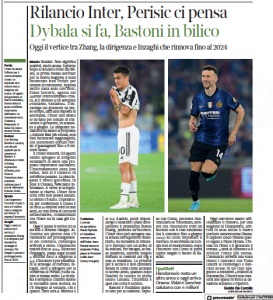 It’s claimed the deal from abroad handed to Perišić is one worth €6m net per season plus bonuses.

With Chelsea ‘in pole’ to take Perišić on a free transfer, perhaps this has come from Stamford Bridge after all, who would then sign him once the club’s sale finally goes through.