Home Europe “Yes, I wanted to be transferred” – Starlet opens up about Celtic...
SHARE 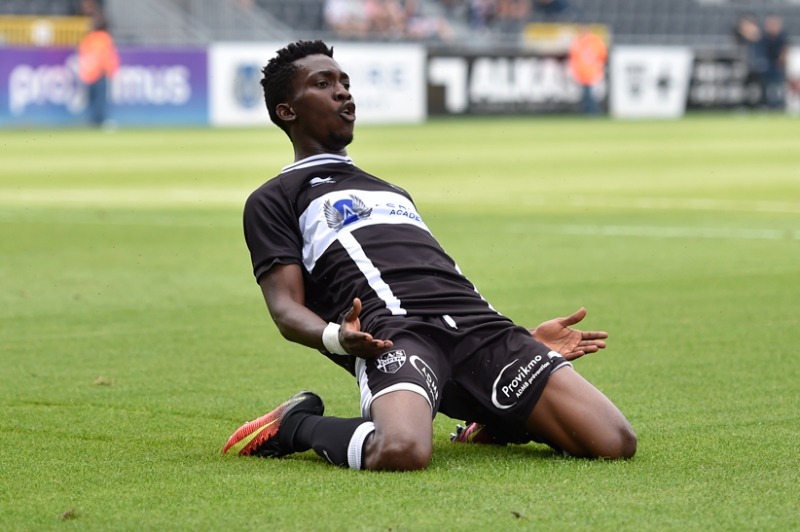 For the first time since going on strike in January as he tried to force a transfer to Celtic, Henry Onyekuru has decided to elaborate on his decision to do so.

Brendan Rodgers’ side were very interested in signing the 19-year-old forward from KAS Eupen and bringing him to Celtic Park, and even reportedly made a €1.5m bid for him.

However, the Belgian side were demanding around €3-4m for his services, a fee Celtic seemed reluctant to shell out, and the transfer collapsed.

Onyekuru then had to apologise to everyone at the club in order to return to the squad, and eventually made a huge name for himself in the second half of the season, taking his goalscoring tally to 24 goals in 40 appearances.

Speaking to So Foot about the Celtic interest and his tantrum, Onyekuru said: “Everyone is trying to find out where I went in January. Yes, I wanted to be transferred, but I don’t want to go over it. It’s my story. They quickly let me know the manager was angry, and that he said if I returned, I wouldn’t make the squad. 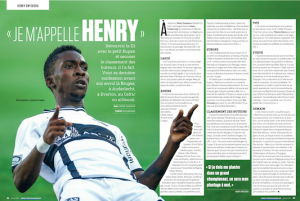 “He quickly put me back and I quickly started scoring again. Where’s the problem? I understand his anger, he had the right to feel abandoned, but I straight away proved my head was at Eupen and that I was going to do everything to help the team stay up. I don’t regret anything: I assume everything.”

Since then, Celtic’s dream of bringing in the youngster has been all but shattered, with Eupen now asking for around €7m + bonuses for his services, and clubs like Arsenal and West Ham battling it out with all their money.

So close, yet so far.