Home Championship Wolves could be about to become sister club of AC Milan, Championship...
SHARE 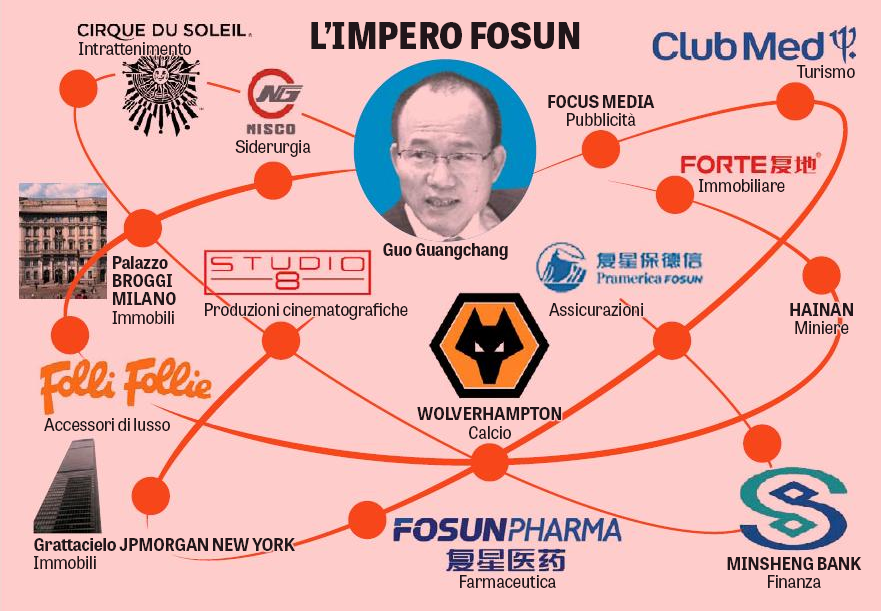 AC Milan are down in the dumps. One of the grandest football clubs in Europe has hit a rocky patch, and it’s been going on for too long.

The club need a breath of fresh air and there’s been talk of takeovers, actual investment initiatives, and all kinds of things related to change.

Thursday’s edition of Gazzetta dello Sport goes big with a new route. It’s stated that Guo Guangchang, who owns Wolves, has made a direct takeover offer via agent Jorge Mendes.

It’s explained for an Italian audience that the Fosun group have bought Wolves with an express intention of getting them to the Premier League in the first season.

This is a huge story in Italy, it takes up the first four pages of Gazzetta dello Sport.

If a purchase of AC Milan did go through, then it’s quite likely Mendes and Fuson would see how the two clubs could help each other going forward.

This won’t be an immediate process even if successful, because Milan are still in an exclusivity period of discussions with another potential buyer. However, with that stalling, the Fosun group are making their move.