Since Wolverhampton Wanderers signed Raul Jimenez from Benfica in 2018, the Mexican media have been giving huge attention to the club.

The relationship between Wolves and Mexico became a marketing success for the Premier League side, who even have a green jersey for the current season.

This case was the subject of an interview that newspaper Excelsior managed with the club’s head of marketing Russell Jones on Friday.

Speaking of the reach they have in the country, Jones has some surprising numbers about the followers they have there.

“Raul’s impact began from the day he signed with the club. In the last 18 months, our base of Mexican followers has grown 500%. Now we have five times more Mexican fans than we have in the UK, which is amazing,” Russell Jones told Excelsior.

“This is where we have to separate football from marketing, because they are two different things. Football will always look for the best players in the world. The factor that Raul is Mexican is a bonus, but he’s on the team because he is a fantastic player.

“From the marketing perspective, I’d love to have a player from India, one from China, but football comes first so at the beginning we look at them being good players, and if in addition they come from countries where we can build a base of fans, that’s very good for me and for the marketing team.”

Despite all the campaigns built around Raul Jimenez, he says it’s down to the striker’s own merit that he’s truly loved by fans. And it was actually a surprise when he was greeted by children during a visit to a school this year.

“Raúl has a genuinely massive effect, not only because he’s a great footballer, but also a great ambassador. The fact that the children sang Raúl’s song was completely out of plan, the children simply love Raúl.”

And even though there’s been that speech about not mixing football and marketing, Jones admitted that he wants Wolves to bring more Mexican players to the squad in the future.

“We want to make sure to keep Raul. The Wolverhampton board is very aware of the impact it has had on marketing and business strategies, so I hope it will be possible to bring more Mexicans in the future. ” 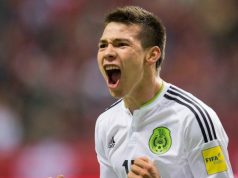 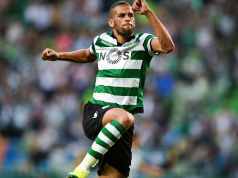 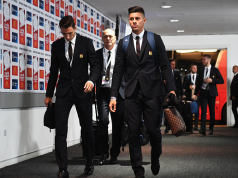