For the past couple of weeks, we’ve been covering several stories from the Italian media saying Juventus have Harry Kane as a target for the summer window.

Newspaper Tuttosport does it again today. This time, they say the Old Lady’s number one target is PSG’s Mauro Icardi, with the Tottenham Hotspur star coming next on the list.

It’s claimed that Kane has previously shown his loyalty to Spurs, but with the club risking staying out of the Champions League next season, it’s time for him to consider that he may never win a title at the club.

Tuttosport once again says Kane would cost around €150m, and the new information we see this time is that they bring back the rumour linking Tottenham to Paulo Dybala. 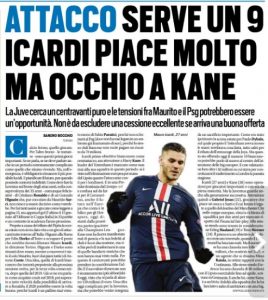 They say Juventus could use the Argentine player in a swap, even though he rejected a deal to join the London side back in the last summer window.

Tuttosport says Dybala was worth €62m back then, but given how good his season has been, his price would rise now, and that could help Juve to get Kane.

The report, however, doesn’t seem to know if Tottenham would still be interested in Dybala. 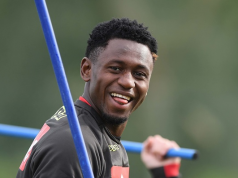 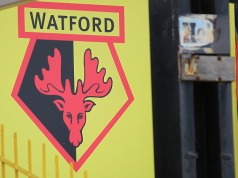