Marcos Rojo’s transfer out of Manchester United has reached that stage that we’ll see multiple updates about it every day.

There are mixed claims coming from the Argentine media on Friday, both detailing Boca Juniors’ efforts to sign the defender.

One of the stories comes from TyC Sports, who says Rojo is getting ‘closer’ to signing for the Buenos Aires side.

It’s claimed the negotiations are well forwarded and Boca Juniors are confident they can have him this month, without the need to wait until his contract with Manchester United expires in the summer.

The Argentine club are said to be ‘crossing their fingers’ expecting that no European clubs show up willing to buy him, so they’ll have an easier path to make the signing.

Boca Juniors indeed look like the favourites in the race, but newspaper Olé highlights today that Mexican side Cruz Azul are emerging as contenders as well.

They say the defender already had offers from Boca Juniors and Estudiantes, and he’s now received interest from this third club, who are still to make things formal, but contacted his entourage.

However, what weighs on Boca’s side is being closer to the national team to play the World Cup in 2022. A source told Olé: “He knows that if he stands out at Boca, yes or yes they will mention him again.” 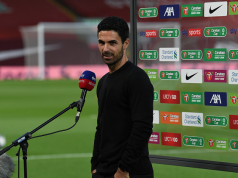 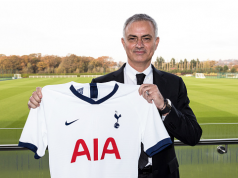