Unable to beat Charlton in the playoff final to gain promotion back to the Championship, Sunderland will now have to settle with another season in League One, which means a more limited budget.

While the Black Cats have already managed to get rid of both Didier Ndong and Papy Djilobodji, the club still own Lamine Koné, who is currently on loan at Strasbourg.

Throughout the season, reports (with some coming as late as May 7th) in France suggested the 30-year-old would return to the Stadium of Light in the summer as Strasbourg would find it difficult to match his wages, but that has now changed.

According to L’Equipe, Strasbourg, who have an option to make the move permanent, are keen on keeping the centre-back beyond the 2018-19 campaign, and are planning on triggering the clause.

Down the player’s end, Koné is said to be ready to ‘make an effort’ wage wise in order to continue his adventure with the French club, who finished 11th in Ligue 1 ahead of clubs like Bordeaux, Monaco and Toulouse.

Good news all around then, as the last thing Sunderland will have wanted to do is shop the Ivory Coast international around all summer to get rid of his reported €100k/month salary. 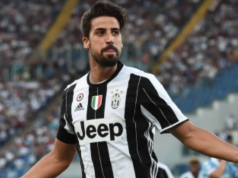 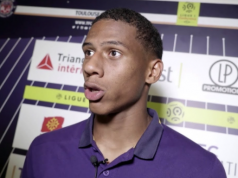 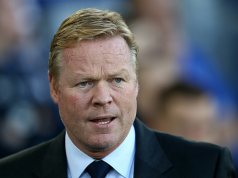