Home Championship “I was free and signed for 2 years” – Spanish forward quizzed...
SHARE 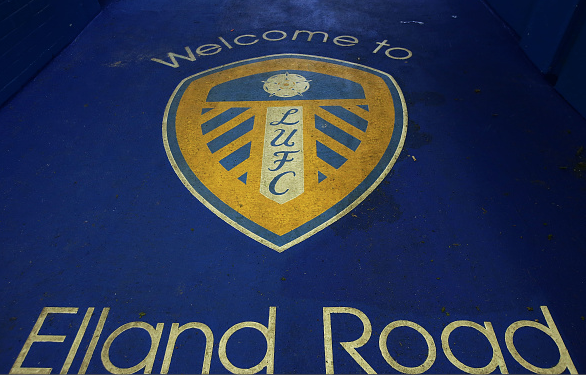 Rodri Rios has told the Spanish media he signed for Cultural Leonesa because he was a free agent, and there were no other reasons for joining the club.

In recent weeks it’s been suggested Leeds United have formed a partnership with the Spanish club, which would see Leeds sign players and send them on loan to Spain.

Speaking yesterday to AS, Rodri was asked bout Leeds United’s involvement in the deal, following claims the Championship were trying to attain the player’s rights last month.

“I was free and I signed for two years with the Cultural. No more no less.”

In June, Spain’s Cadena Ser linked Rodri with Leeds United, and said the English side were looking to sign him, and then loan him out to Cultural Leonesa. Since then several other players have been linked with going through the same process.

It’s been suggested in the Spanish press the Championship side have begun to fall under the umbrella of the Qatari Aspire organisation, given their recent ties with Cultural Leonsea.

Club regretting decision to sell defender to Everton – Showed ‘lack of patience’, now paying for it