Newcastle United and Southampton are among a handful of clubs to have sent firm offers for Jean-Philippe Mateta, reports Sunday’s edition of L’Equipe.

Mateta is a 21 year old striker, currently playing for Mainz in the Bundesliga.

He moved there in the last summer transfer window for around €10m, and has proven to be a good piece of business for the German club.

The offers received by Mainz so far are around €20-25m, but all have been rejected.

Not wanting to sell Mateta after just one season, and likely believing his price will rise over the next year, L’Equipe believes clubs would have to go to €35-40m to get the player this summer. 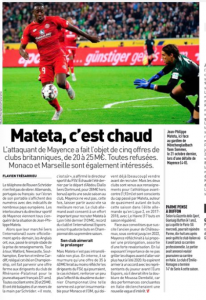 That may be considered a little on the heavy side, but if Newcastle and Southampton are genuinely interested then it may be worth them going to €30m and seeing how Mainz then react, perhaps with some bonuses added. 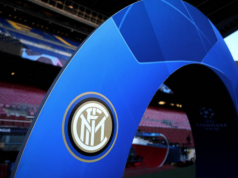