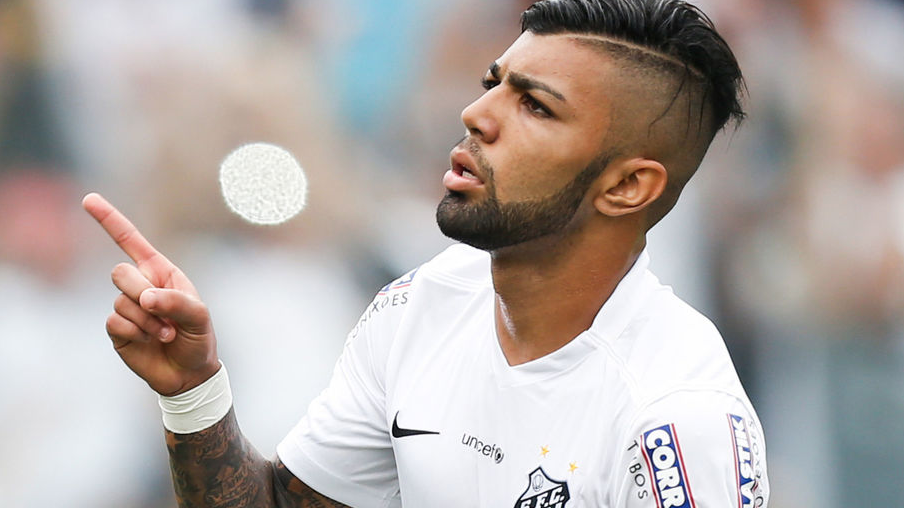 The Catalan club sent Roberto Fernandez (or simply ‘Robert’ as he’s known in Spain) and André Cury to watch Lucas Lima, who was suggested by Neymar, and ended up keeping an eye on Gabigol, who they have a buying option over.

Sport Witness were last week informed that a Chelsea offer for the player, reported in Brazil, does indeed exist.

Although the Barcelona officials were photographed, the Manchester United scouting is more of a rumour in Brazil.

Many people started talking about this on Saturday, but no reliable websites have reported it. On Monday, Radio Bandeirantes have claimed it too.

The same people who said that United representatives were at the stadium have also claimed that Borussia Dortmund had sent scouts. As the German club’s emissaries were reported by the reliable journalist Paulo Vinícius Coelho, it makes us wonder.

Has PVC missed the United officials and does the information make more sense as the rumours had the Dortmund representatives right?

It’s very hard to know. But as the reliable Brazilian outlets are usually on the money, we’d stick with them and say it’s just another gossip story.