As a teaser, they’ve put out a quote from the player, in which he claims he’d like to return to his former club Benfica one day.

“I’ve said it several times. I have this emptiness which is that I left Benfica a little early and I think I’ll come back. I believe that if they want me there, I will go back,” Bernardo Silva told Eleven Sports (via A Bola).

A Twitter account lately pointed out that his quotes come soon after the announcement Manchester City will be missing the next two Champions League editions due to a Financial Fair Play ban.

However, Bernardo Silva replied to them on Twitter, saying: “I love reading this stuff… The interview was a week ago though… But nice try.”

It’s never been a secret that Bernardo Silva wishes to return to Benfica. The midfielder spent almost a decade at the club, but was only able to make three appearances for the Eagles.

Bernardo Silva moved to AS Monaco in 2014 on a loan deal, which became a permanent transfer for €16m. In 2017, he completed his move to Manchester City for €50m, and already has 138 appearances for the Premier League side. 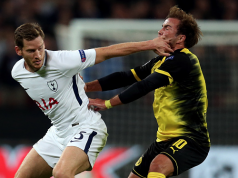 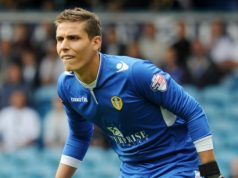