Huddersfield achieved promotion to the Premier League for the first time in 2017 and they returned to the top flight after more than four decades.

The Terries achieved this feat under David Wagner’s guidance and he helped the club avoid being relegated from the Premier League in the 2017/18 season.

However, things were different for Huddersfield the next season, and relegation beckoned.

Wagner wanted to leave midway through last season and reached an agreement with the English club to terminate his contract in January 2014.

Jonas Lössl left Huddersfield and joined Everton on a free transfer last summer and the goalkeeper returned to the Championship side on loan in January. He’s shared his views with Ekstra Bladet on Wagner’s departure from the club.

“I was sad to see him go. I am convinced that the end – the last four or five months – would have been more bearable for everyone if he had stayed,” he said.

“It’s no secret, either when you get it from me or look at the facts, that it wasn’t a match for the guy who took over.”

Jan Siewert was appointed as Wagner’s successor and was given a contract until 2021. Results didn’t improve and Lössl has now revealed the situation at the club was much worse under Siewert.

“It just wasn’t a match and he simply lost the squad pretty quickly in a tough period,” the Toffees owned player explained.

“I actually played under him in the first place until it was definitive that we were relegated. Then he tried someone else while I was told that my season was over and that I shouldn’t be there anymore.

“Then I went into training, where I had to prepare myself for the things that came in the summer, but then all of a sudden he pulled me back because it didn’t suit him with the other goalkeeper anyway.

“It was a pity for Ben [Hamer] that he didn’t get a chance when he had been in reserve behind me the whole season.” 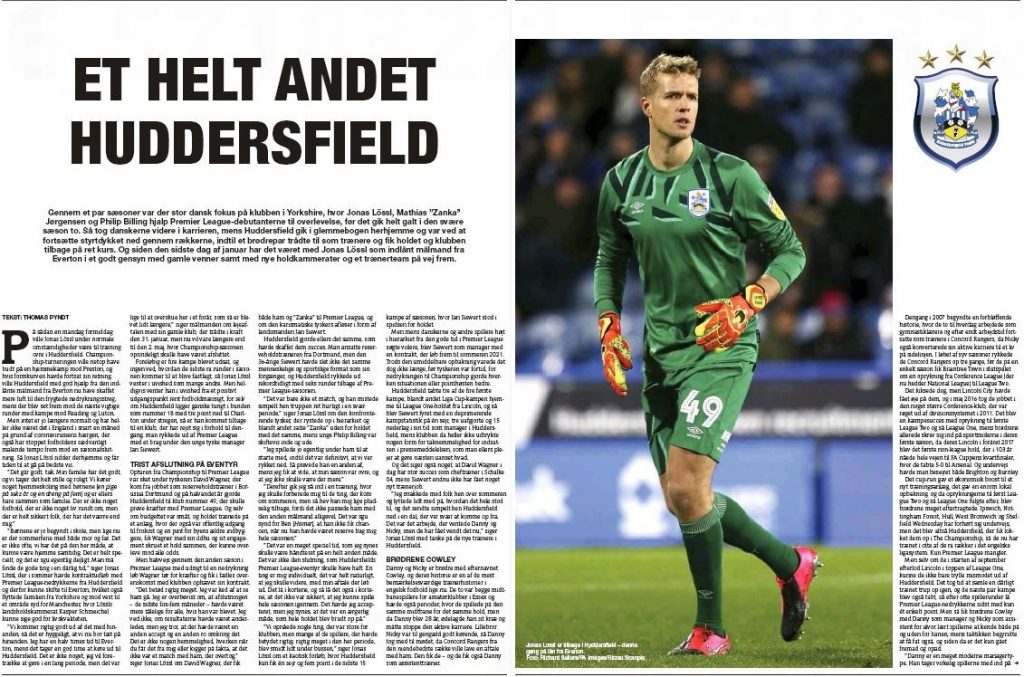 Lössl even blamed the decision makers at Huddersfield for the manner in which they handled things last season.

“It was a very special time, which I think should have been handled in a completely different way. It wasn’t the ending that Huddersfield’s Premier League fairytale should have had,” he stressed.

“One thing is me individually, it was quite natural that I should move on, with my deal running out. It was on the cards, and then it was also on the cards that I wasn’t sure I could play through the whole season. I would have accepted that, but I think it was a pity the whole team was broken up.

“We achieved some things, which was great for the club, but many of the players, who had meant very, very much in the period, were thrown a bit under the bus.”