At the end of last week, Newcastle United were once again linked to Sporting striker Bas Dost. A story from newspaper Correio da Manhã made it clear: the striker is only leaving for his €60m release clause and not a penny less.

We thought it sounded a bit exaggerated, and suggested that Newcastle should offer around €40m and wait for Sporting’s response. But apparently, we were wrong.

That’s because according to Jornal de Notícias today, Newcastle have indeed made an official offer for the player, of the exact €40m. However, it was turned down. 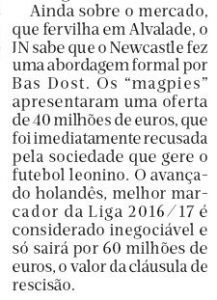 The information is the same: Bas Dost is not leaving if not for the release clause. They don’t say if Newcastle will go back offering more, or even the total amount demanded.

The Dutchman scored 37 goals last season, so it’s fair to say Sporting have a reason to act tough. He’s proven himself in Germany and Portugal already, so it’s hard to see a player like this moving easily in the current market.

But have Newcastle United really offered €40m or is it some Sporting PR from the Portuguese press? It’s in the eye of the beholder. 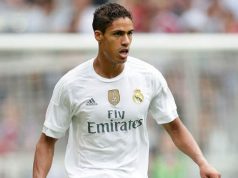 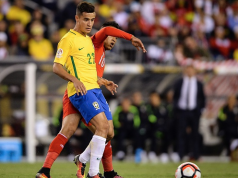 ‘Still a few days to go’ on Tottenham transfer – Clubs...

Manchester United in ‘full agreement’ with player for transfer – ‘Galactic...

Arsenal yet to make any ‘firm offers’ for player – He’s...