On August 9th, Huddersfield Town completed the signing of Isaac Mbenza from Montpellier on loan and before the transfer was made official, we relayed news from France that the whole deal could cost the Terries close to €15m.

David Wagner’s side took the Belgium U21 international on a temporary basis with an option to sign him on a permanent deal after the end of the 2018/19 season.

Tuesday’s edition of French newspaper L’Equipe has explained the financial details of the deal that will see the fee reach close to the above mentioned figure.

The loan fee for the winger is up to €2.5m and if the Premier League outfit decide to keep him at Kirklees Stadium beyond this campaign, then they can sign him for €12.5m and therefore, the whole deal would cost close to €15m. 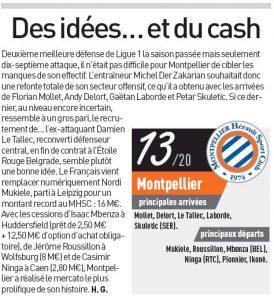 So far, Mbenza has made only one appearance in the Premier League, during Huddersfield Town’s goalless draw against Cardiff City. 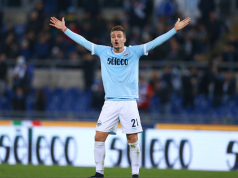