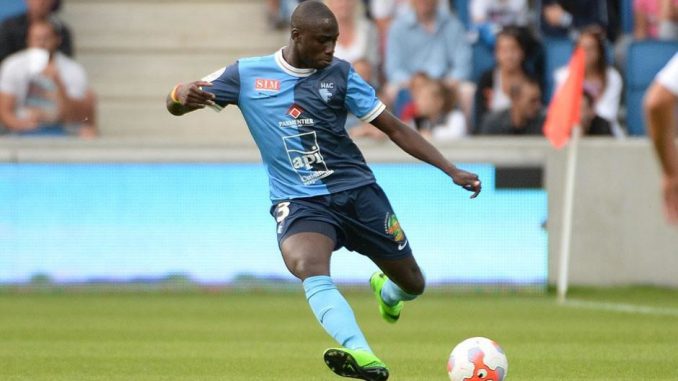 According to claims in the French media Everton and Watford are chasing Le Havre defender Ferland Mendy, but any approach for the youngster could be difficult. The 21-year-old recently changed agents, which has resulted in problems for the player.

L’Equipe have reported Everton, Watford, Lille, Marseille and Bordeaux are all chasing Mendy. However, there is currently conflict between his current agent Samuel Chevret, and the one he left in April.

Mendy’s former representative Laurent Menestrier remains adamant the young defender is still under his control because he didn’t agree to Mendy leaving him for Chevret, which could now lead to clubs dealing with two agents. 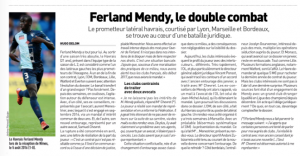 This is likely to complicate things for Everton and Watford if they continue their pursuit of Mendy this summer. The Le Havre defender has just one year left on his contract with the French club, and they could be under pressure to sell him in the coming weeks.

Le Havre are looking for a transfer fee in the region of €5m given his contract situation, but with the issues over who represents him a deal will not be straightforward for the two either Everton or Watford.