Martínez has been in red hot form for Antonio Conte’s side this season, scoring 16 goals in 30 games in all competitions to date.

His performances have earned him admiring glances from around Europe, including Barcelona, who have long held an interest in the Argentine.

Barça may make their move this summer as they try to find a long-term replacement for Luis Suárez, with Tuttosport claiming a €150m deal may be in the offing.

If that should happen, Inter will need to find a replacement, and they could turn their attention to either Arsenal or Manchester United to get him.

The newspaper explains that at the moment Inter are looking at free options to bolster their forward line, such as Chelsea’s Olivier Giroud and Napoli’s Dries Mertens.

Should Martínez leave, though, they would have money to burn and have a list of potential targets to replace him. 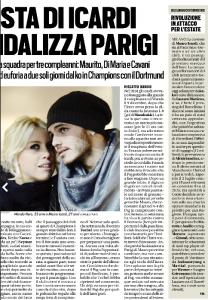 Indeed, the latter is the ‘dream’ signing and Inter may look to make him part of any deal for Martínez, but if not, their attention may turn to the Premier League duo’s star men instead. 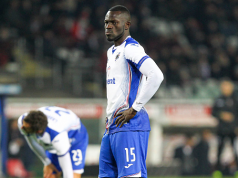