Aston Villa goalkeeper Emiliano Martinez only has nine appearances for the Argentine national team, and that was more than enough for the local media to fall in love with him.

During the current international break, the 29-year-old has been getting huge attention from press and fans, as only Lionel Messi seems to be a bigger star than him.

From the many compliments the Aston Villa player has been receiving, one stands out today. That’s a comment made by journalist Martin Liberman, who claims Martinez is the best goalkeeper the national team have had in a long time.

“With Dibu, Argentina would’ve been world champions at the Maracanã in 2014. He’s the best goalkeeper in 30 years at the national team,” said Liberman (via Yahoo). 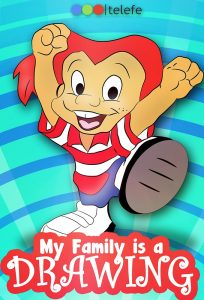 Martinez made his debut for Argentina in the World Cup qualifiers in June, and soon won a starting spot for the Copa America, which they won in a final against Brazil at the Maracanã Stadium.

The goalkeeper is called Dibu in his home country because of a nickname he was given at Independiente’s academy. There they claimed he seemed like Dibujito, a character from an Argentine TV series from the 90s.

Argentina are currently 2nd in the South American World Cup qualifying group. In the final game of this international break, they play Ecuador on Thursday night, then Martinez heads back to Aston Villa.