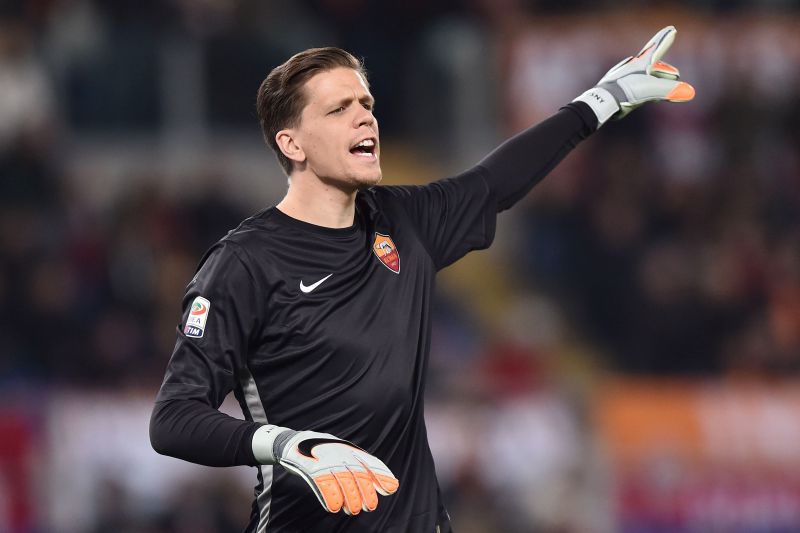 Arsenal are reportedly making it hard for AS Roma to keep Wojciech Szczesny for one more season.

According to Tuesday’s edition of TuttoSport, the price to extend the loan is expensive, as the Gunners are still not convinced of how much they will ask for a permanent transfer.

Roma are in a hurry for a move as they hope to have the 26-year-old for pre-season training and matches in the United States. However, the difficult talks with Arsenal are making it drag out.

Szczesny conceded 34 goals in 34 Serie A games last season, and despite Roma’s desire to keep him, the negotiations with Arsenal have been dragging for months now.

With Petr Cech in form, it’s hard to know if Arsenal want Szczesny for the bench, given they already have David Ospina, or if they are only pushing for more money. The goalkeeper reportedly wants to stay at the Italian side, so it’s up to the Gunners to decide his future.