Home Premier League Arsenal From Algeria: Mahrez expected to sign for Arsenal ‘in the next few...
SHARE 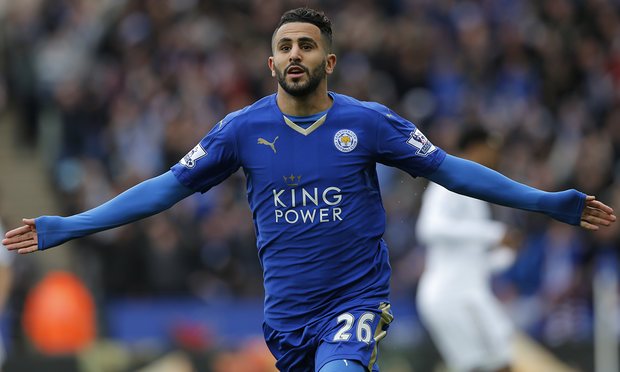 Since agreeing a deal to sign Granit Xhaka from Borussia Monchengladbach, in what looks to be one of the summer’s best transfers, Arsenal have been relatively quiet.

There’s been the customary links with Gonzalo Higuain, who since signed for Juventus, and of course Alexandre Lacazette, who is very much still at Lyon.

With Jamie Vardy not wishing to leave Leicester City at this stage (anything can happen before the end of the window), and N’Golo Kante gone to Chelsea, the Foxes transfer focus turns to Riyad Mahrez.

Arsenal have been linked sporadically, and last week the French media pushed it once more. On Thursday, Algeria’s Le Buteur published an article saying the player is close to Arsenal, and expected to sign for them in the next few days.

Le Buteur do have good access to Algerian footballers, so that would give the claims strength, however, they say they’ve heard it from a journalist close to Arsenal, further going on to talk about claims in the English media.