Home Europe ‘He will remain there’ – Wolves player not leaving in January, eyes...
SHARE

In order to enjoy more playing time this term, the winger decided to join Wolverhampton Wanderers on a loan deal in the last window.

A series of poor results saw the La Liga side show the door to the Dutchman in October, and they brought in Xavi Hernández as his successor.

Earlier this week, Record in Portugal stated the Spaniard wants to cut short the 21-year-old’s loan stay at Wolves and recall him in the winter market.

The possibility of the winger leaving Bruno Lage’s side midway through the season was first dismissed by AS, and now the Catalan press have joined in. 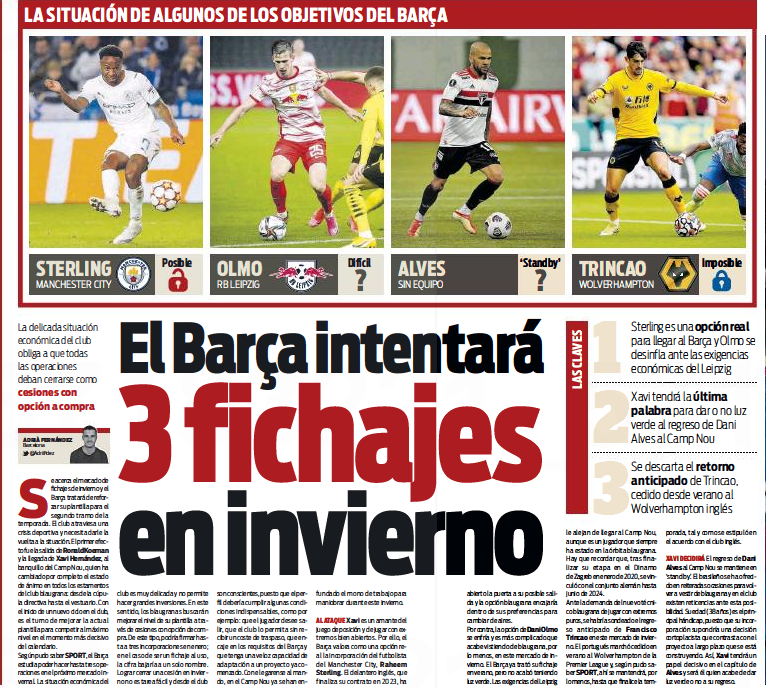 Wolves took the Portugal international on a season-long loan deal and retain an option to make his stay permanent next summer.

According to Sport, ‘he will remain there’ at least until the end of the current campaign, when a return to Barcelona cannot be ruled out.

Mundo Deportivo also provide a small update, stating that the possibility of Trincão returning to Barcelona in January has been ruled out by the Catalan club.