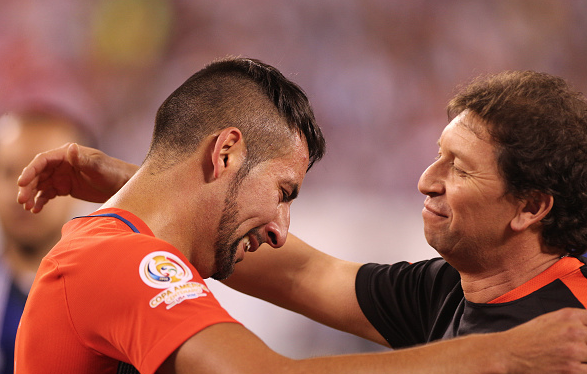 Watford are still in the race to sign Juventus midfielder Maurício Isla, according to reports from Italy. Tuttosport says the Hornets will face the competition of Cagliari and Bayern Munich for the former QPR man.

Despite a meeting between Cagliari and Juventus, Watford are still expected to make an approach for the player. There interest comes from their new manager Walter Mazzarri, after the 28-year-old played under him at Napoli.

Another Juventus midfielder who had been linked to Watford was Roberto Pereyra, but this time, the club is not listed as a potential destination for the Uruguayan.

The newspaper only mentions West Ham as an interested club, as Juventus would be looking forward to sell him for around €15m or €18m.

There are no further details on any possible deal for Watford or West Ham as their interest seems to in the early stage.

Speculation surrounding the two South Americans players has now been dragging on for months, as no interested clubs seem to ready to pay what Juventus are asking.