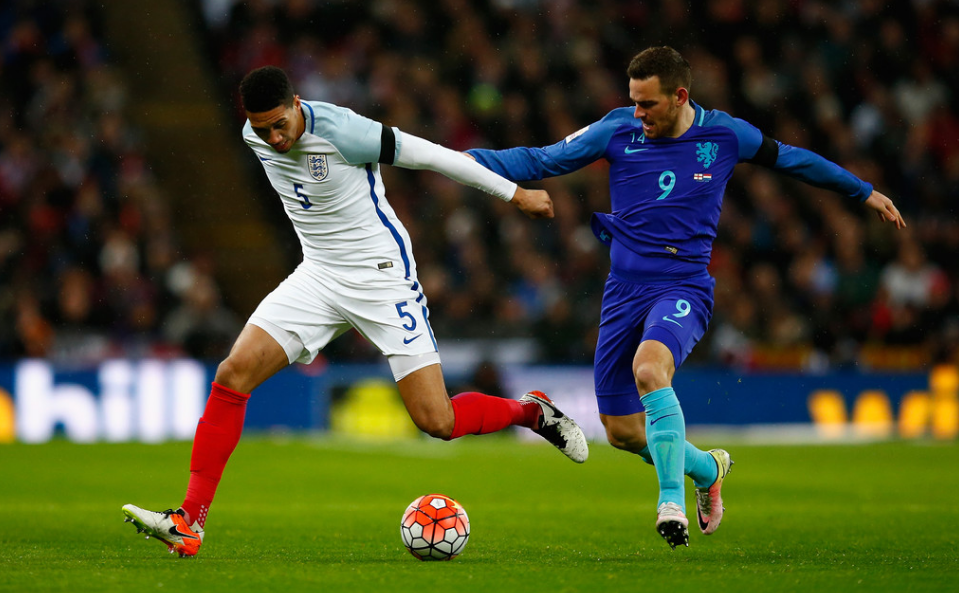 Tottenham are reportedly in negotiations with Eredivisie side AZ Alkmaar to sign Dutchman Vincent Janssen.

The North London club already had a few bids rejected for Janssen, but reports suggest they’re still trying to reach an agreement with AZ.

Yesterday, French newspaper L’Equipe reported Paris-Saint Germain were also interested in signing Janssen, but the player has made it clear he wants to sign for Tottenham.

The Hammers are reportedly ready to €20m for his signature, which is believed to be the asking price set by AZ, but the player only wants Tottenham.

Earlier, the player, in an interview with De Telegraaf, also accused the Eredivisie side of ‘blocking his dream move to Tottenham’.

West Ham have been linked to almost every striker available in the transfer market, and this doesn’t really come as a surprise.