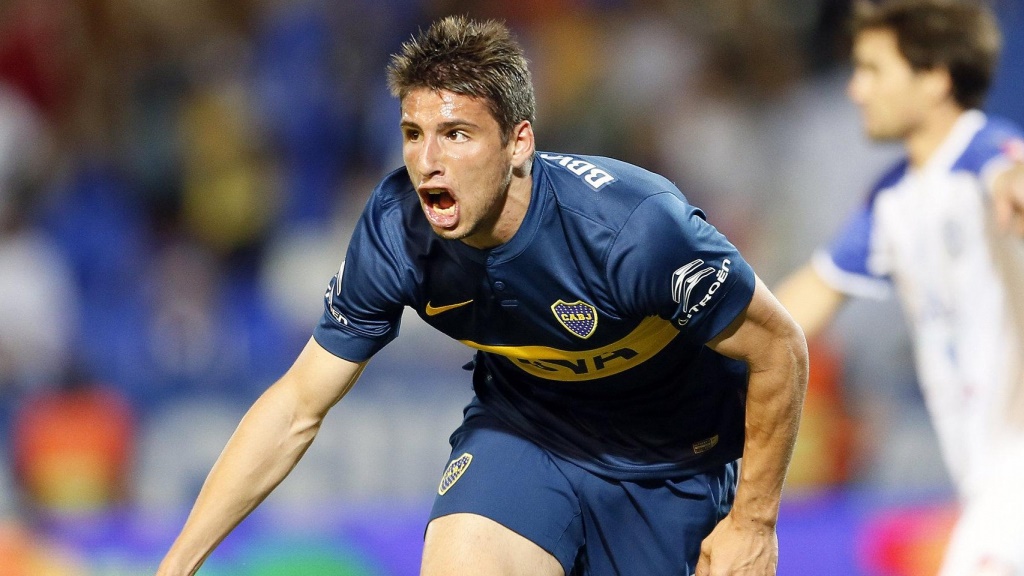 West Ham United are close on signing Jonathan Calleri, according to reports from Brazil.

The reliable Globo Esporte says the Hammers are leading the race for the striker, despite offers from Inter Milan and Sevilla.

West Ham’s advantage is economical. According to the report, money is an important issue both for the striker and for Maldonado, a club run by agents who owns his economic rights.

Maldonado bought him from Boca Juniors in January for €11m. He was sent on loan to São Paulo, where he scored 16 goals 31 games. He played his last match for the club last week, when they got knocked out from Copa Libertadores.

Tottenham were also heavily linked to the 22-year-old in the past few months, but there are no updates on Spurs interest.

A work permit may well be a problem. Calleri has been trying to get himself an EU passport for some months, but so far hasn’t been able to. He has Italian ancestry so is still hopeful.