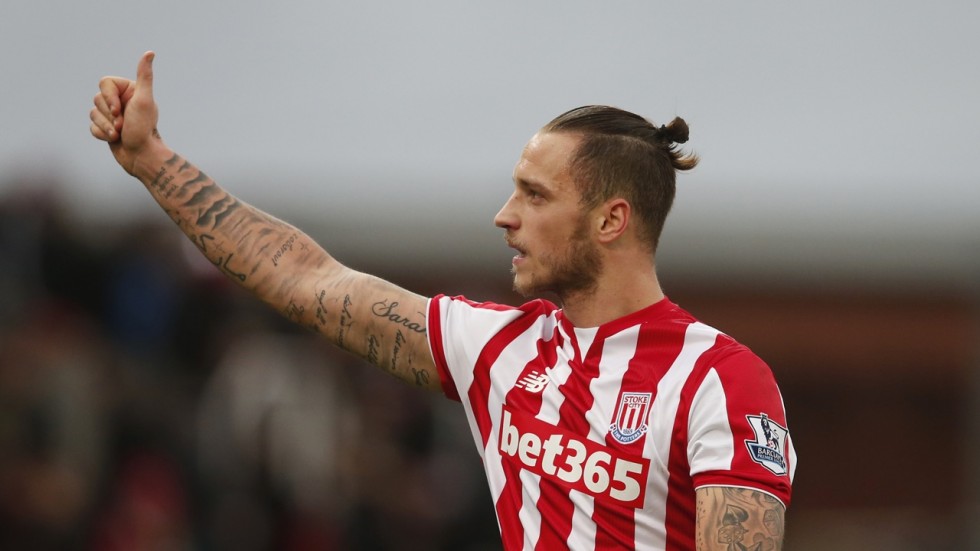 Catalan newspaper Sport have a big feature on pages 2 and 3 of their Thursday edition covering many options for Barcelona to buy themselves a new forward.

It’s not that Barcelona and Luis Enrique have become tired of Lionel Messi, Neymar and Luis Suarez, it’s just that they need some support.

It’s been the same situation since Pedro left for Chelsea last summer, and Barcelona haven’t yet been able to replace him.

Nolito was an option during the winter transfer window, but Barcelona couldn’t, or wouldn’t, get the money together, and the player has since joined Manchester City.

Two of the many options put forward by Sport are West Brom’s Salomon Rondon, and Stoke City’s Marko Arnautovic.

Rondon is seen as a potential gamble, but one that would be relatively cheap. Arnautovic is an outside pushed by Sport themselves as a possible summer recruit.

It would be hugely surprising to see either move happen.