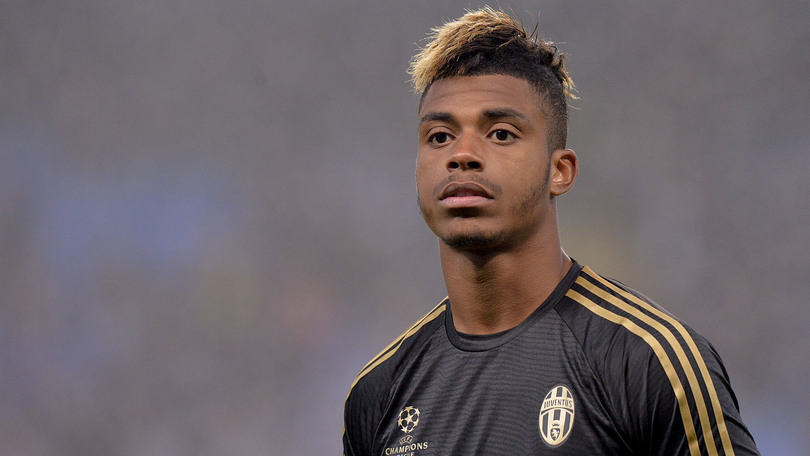 Watford are reportedly close to signing Mario Lemina from Juventus.

According to Italian TV Channel Top Calcio 24 (via Calcio Mercato), an agreement is almost done for the 22-year-old midfielder to become a Watford player.

Watford would pay Juventus around €20m euros for the transfer. The Serie A champions look set to make a huge profit on the youngster after signing the youngster for less than half of this last summer.

Lemina was linked to several Premier League clubs in the past few months, including Leicester City, Stoke City and Tottenham Hotspur.

Juventus have just paid Olympique Marseille €9.5m to have him permanently after a season-long loan in Italy. However, he struggled to get playing time with the Old Lady during the last campaign, making only 13 appearances for the Italian side.