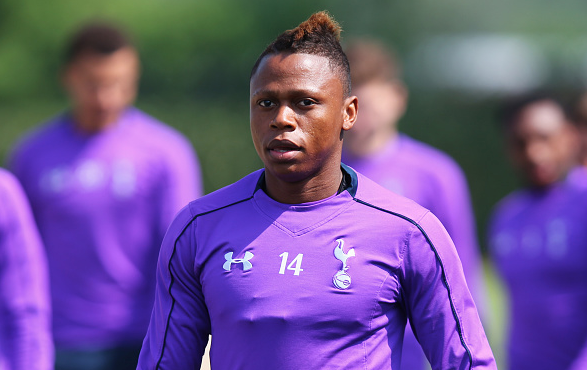 Clinton N’Jie to Marseille drags on, as reported by French newspaper L’Equipe in their Thursday edition. N’Jie has been on the verge on a move to Marseille for what seems like weeks, although there has been interest mentioned from other clubs.

L’Equipe say N’Jie has had his personal terms agreed with Marseille for over a week, and he’s also already passed his medical checks with the Ligue 1 club.

Right now, Tottenham and Marseille are discussing the ‘final margins’ of a deal, but that surely must come to some fruition given the progress on the deal elsewhere.

L’Equipe explain that N’Jie is very keen on the move being completed quickly. An announcement could be made this week if Tottenham and Marseille are able to finish the final details.